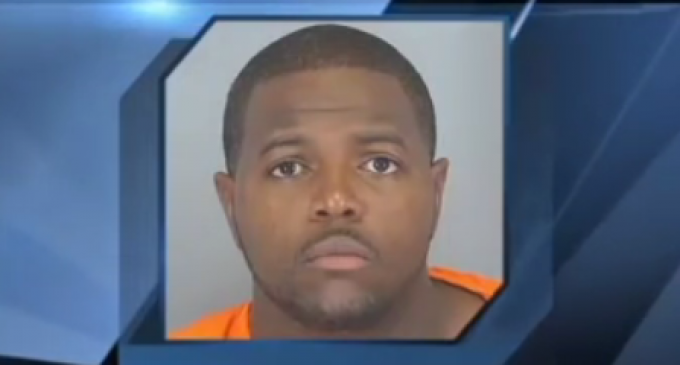 The liberal media probably doesn't want you to know it, but yet another bad guy with a gun has been stopped by a good guy with one.

Last weekend, a nightclub in Lyman, South Carolina was rocked by what, had circumstances been slightly different, could have been a massacre on par with that in Orlando. After getting into a dispute with another customer, 32-year-old Jody Ray Thompson produced a firearm and began firing into a crowd in front of the building.

Aiming with abandon, Thompson's weapon hit three bystanders and narrowly missed a fourth. As it would turn out, it was very fortunate that that fourth bystander wasn't hit because he had a gun of his own. Producing his firearm, the man turned it on Thompson and fired, hitting him in the leg and effectively ending his rampage.

As law enforcement would later corroborate, the man had a concealed carry permit and thus was able to carry his weapon in public. One shudders to think how things would have turned out had he not been granted said permit.