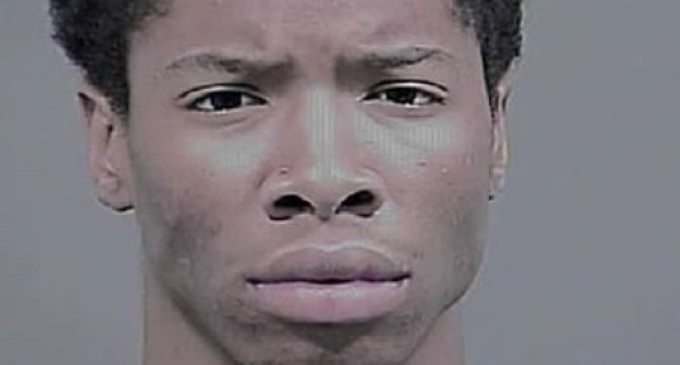 The effect that violent films have on real people is often grossly exaggerated by both the media and those who work in the mental health profession. This is because so-called “professionals” are quick to blame to everything but the people responsible. However, every once in a while they tend to be right.

Look at recent events in New Jersey, where two daycare workers staged a fight club between children and put it on the Internet. Something similar happened in Maryland on Wednesday, where a 20 year old male was thrown in jail for threatening to purge all white people from the city of La Plata.