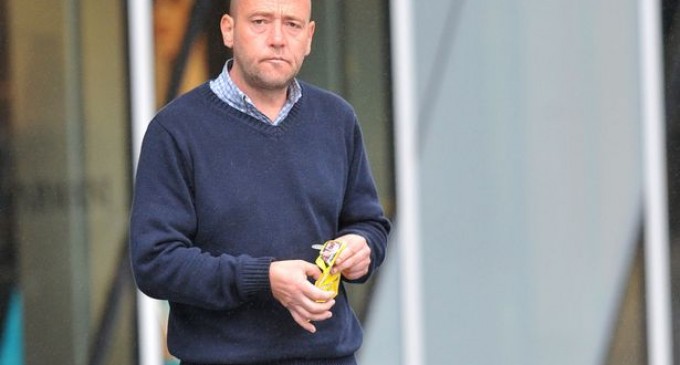 The United Kingdom has become the site of yet another questionable use of police power as well as abridgement of civil liberty.

As Americans, we are raised to cherish a cultural and political heritage that values freedom of speech – that is, the right to say anything as long as you do not infringe on another person's being or property. And while many of us understand that numerous other countries do not enjoy this relationship with freedom of speech, it might come as a shock to many that the UK has become one of these countries.

When Steven Bennett posted on the Greater Manchester Police department's Facebook page, he had no idea that it would get him in trouble with the authorities. In fact, all he did he was comment on the department's response to an appeal regarding a sex offense believed to have been committed by a Muslim. But he soon found himself afoul of the long arm of the law.