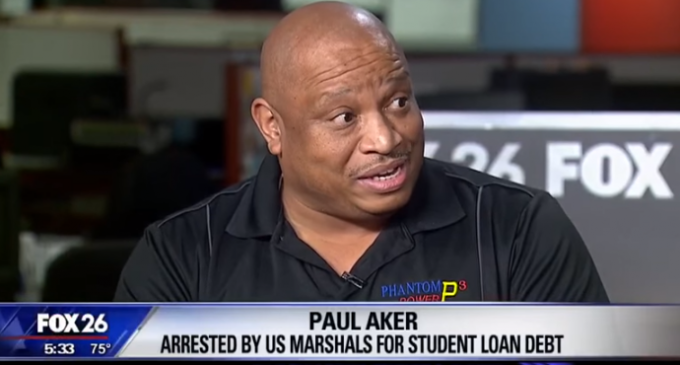 Many years ago, people who owed debts but could not pay them were hauled off to “debtors prison” and kept there until they found a way to pay off their debt. This system of debt collection was recognized as inefficient and cruel, and in 1833 a U.S. federal law was passed banning debtor prisons. Several states followed suit over the years, until it seemed that such a barbaric debt collection system was a footnote in history. Then, with the rise of bankruptcy laws, there was a clear understanding that financial setbacks and problems should be forgiven under the proper set of circumstances.

However, while the government is willing to step in and free a borrower from the obligation of paying back creditors for goods or services they have received, they are not quite as generous about forgiving debts such as owed taxes and government backed student loans. And in the 1980's and 1990's, many jurisdictions started going after individuals who still had pending tax bills or student loans due, and many of those who were apprehended were surprised to find themselves thrown in jail for failing to pay their bill. In many cases, the charge was “contempt” or some other ruse to avoid saying that they were in prison for non-payment of a debt, but that is exactly what it was.