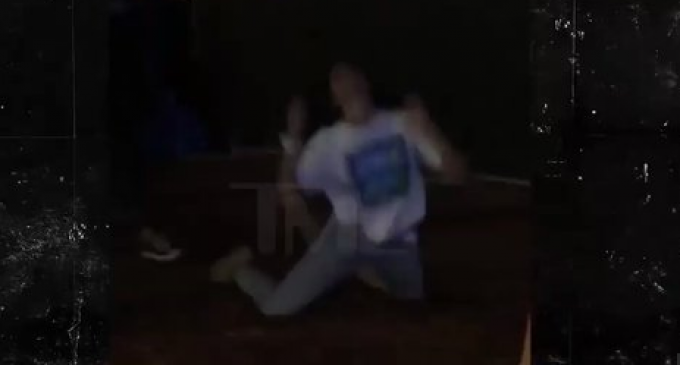 Somebody might need to call the witch doctor and make sure no voodoo spell was cast on Malia Obama.

Recent videos surfacing from her recent trip to Lollapalooza put all of those rumors to rest surrounding her parents being Muslims. If anything funky is going on with her parent's religious beliefs it would appear to involve witchcraft.

Stories about current or former 1st children partying or engaging in scandalous behaviors are almost inevitable. Even Teddy Roosevelt once famously claimed he could lead the free world but at a loss as to how to reign in the wild antics of his daughter Alice who got caught doing such scandalous things as driving around town at the reckless speed of 5 miles/hr.

And let’s also not forget the Bush twins. The double troubles… Much like their old man they cleaned up their act later in life. But before, well, we’ve all seen the pictures.

Here is the thing that is different now about Malia – she seems more possessed by demons than living it up and enjoying her youth. Take a look for yourself on the next page. Warning it’s bizarre.

Video on the next page