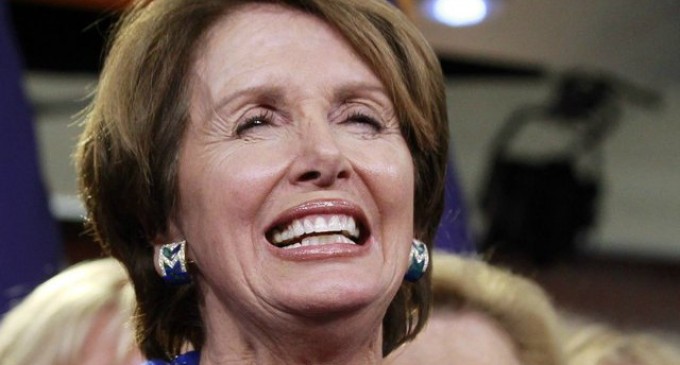 We're also witnessing the the most corrupt US government we've ever seen.

For the first time in history, a majority of lawmakers in Congress are millionaires at a time when Americans feel that Congress and those in the “Boomtown” that is Washington, D.C. are becoming more removed from their everyday lives.
According to a Center for Responsive Politics's analysis of “the personal financial disclosure data from 2012 of the 534 current members,” 268 lawmakers in Congress had an average net worth of at least $1 million. That was up from 257 from the year before.