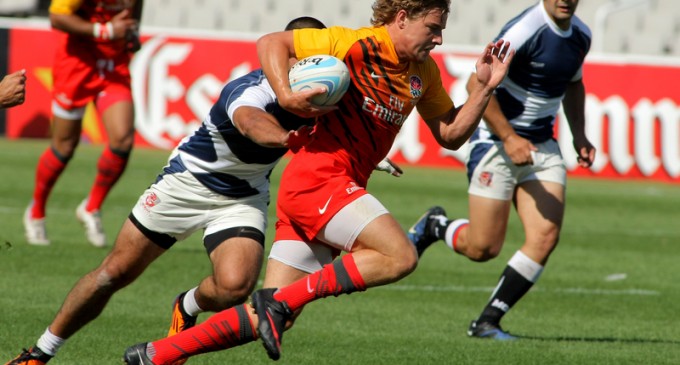 Data from a recent YouGov poll seems to indicate that the feminist war on men is gaining some major traction. After years of assaulting masculinity as a shameful trait, young men in Britain are now becoming more reluctant than ever to identify with the term “masculine.”

Of course, this is hardly surprising. To accept your masculinity nowadays means accepting damnation from some of the world's most obnoxious and militant social justice warriors — the feminazis. To them, all men are sexist, womanizing rapists who must apologize at every opportunity for the Y chromosome that they possess — and even that is not enough.

The resulting calls to check one's “male privilege” is enough to drive anyone mad. To many, relinquishing one's manhood is a small price to pay in order to silence a loud-mouthed feminazi.

While it's easy to see how this has occurred, the effects of their social engineering are quite troubling. Women may have felt left behind in a male-dominated world, but the overwhelming effort to overcome these perceived imbalances may be leaving our young men and boys with little of which to feel proud.

See the numbers YouGov released on the next page: