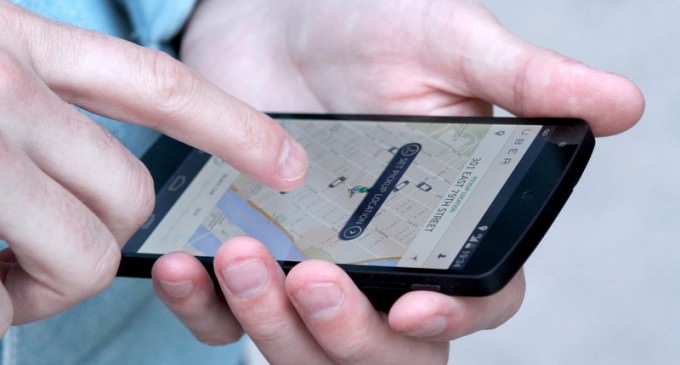 Around the world, the benefits of Uber have been seen. For the first time, there is a major competitor to the taxi industry. Although, this revolutionary new tool has come under fire from some of the more intrusive governments out there. Right now in Toronto, jealous cab drivers are suing the company for 300 million dollars in an attempt to get them out of the city,

Uber is also under attack here in the ‘states. Recently, a decision was overturned that would have greatly damaged the company.

FIND OUT ABOUT THE DECISION ON THE NEXT PAGE: