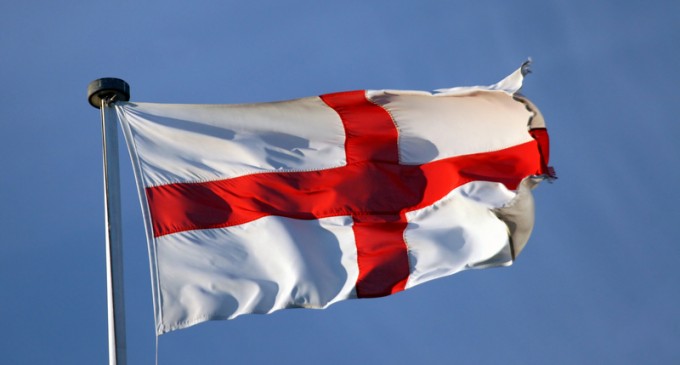 Historians often like to remind us that “past is prologue,” but it appears that societies often do not learn from the annals of history.

In 1938, several European leaders signed the Munich Pact, essentially handing over the country of Czechoslovakia to Nazi Germany in one of the most devastating acts of appeasement in human history.  Neville Chamberlain will forever go down in infamy for this capitulation that led to the domino effect that allowed Hitler to take over the European continent.

Nearly 80 years later, it appears that the West has learned very little in respect to the perils of appeasement.  Today's version comes in the form of political correctness that has allowed an Islamist takeover of much of modern Europe.  Even before the Syrian crisis that prompted Europe to take in hundreds of thousands of Muslim refugees, migrants from the Middle East and North Africa had already established de-facto califates across pockets of nearly every major European city.

The latest incident of politically correct Muslim appeasement happened in Bristol, England, where the city council determined that the English flag and the holiday of St. George's Day were simply too offensive to Muslims to be permitted.

To read about this ridiculous decision and watch a (hilarious) video of one Englander's reaction, continue on the next page: