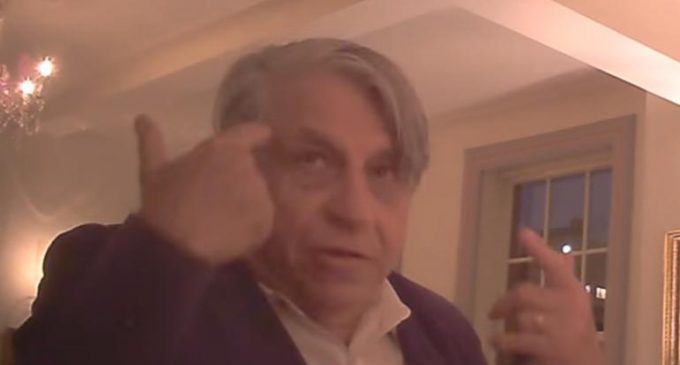 The best kept secret of politics today is that it's liberals, not conservatives, who are racist, but it won't be such a secret after today.

Of course, it's always been a matter of historical record that it was the Democrats who supported not just slavery but segregation as well. In fact, they were so opposed to civil rights that they formed the Ku Klux Klan after the Civil War (remember Robert Byrd? It's no coincidence that he was a KKK Grand Wizard you know!)

But instead of owning up to their past misdeeds, Democrats peddle the fiction of a “reset” that saw the racists in their party migrate to the GOP, allowing them to become a kinder, more tolerant organization. This narrative unravels, however, when one hears what one of the party's biggest donors had to say about African-Americans who don't vote the way he wants them to.