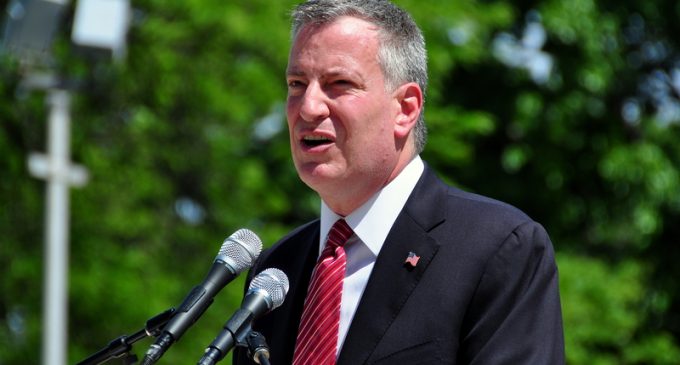 Also on Monday, House and Senate Democrats are expected to unveil the “Justice in Policing Act of 2020,” which would include strict regulations on how police officers do their job. So what little police would remain after defunding would be neutered in the style of Obama’s Rules of Engagement that tied our hands in war while killing many of our soldiers in the process.

The act was created by Sen. Cory Booker, D-N.J, Sen. Kamala Harris, D-Calif., and members of the Congressional Black Caucus and the House Judiciary Committee.

“These are commonsense changes that, frankly, will create a far greater level of accountability for those police officers who violate the law, who violate our rights and who violate our common community standards,” Sen. Cory Booker, D-N.J. told NPR on Sunday.

See the next page for U.S cities already in the process of defunding and dismantling their police departments.