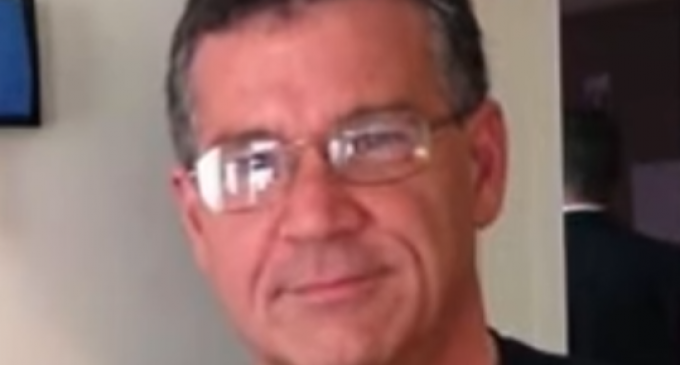 Certain people like to deny that the media is influencing the way that other people think. Those same people are the ones who believe everything the media says. It's an annoyingly circular argument, at least on their part. After all, people who deny brainwashing often don't know they're being brainwashed. It's like Stockholm syndrome in a way. Since Donald Trump became president, there's been an ongoing fad of denying and supplying “fake news.” Naturally, Fox News is always called out by liberals and CNN by conservatives, and despite any evidence by either side, they seem to be caught in a state of denial.

Then you have those rare cases where somebody goes out to prove that the news is fake. How, you might ask? The answer is simple, hilarious and worthy of a literal LOL. A man who goes by the name of Captain Janks has more than once pulled the wool over CNN's eyes. And the best part about it is that, despite his sometimes crazy claims, CNN s bother fact-checking him. They just take his word for it.