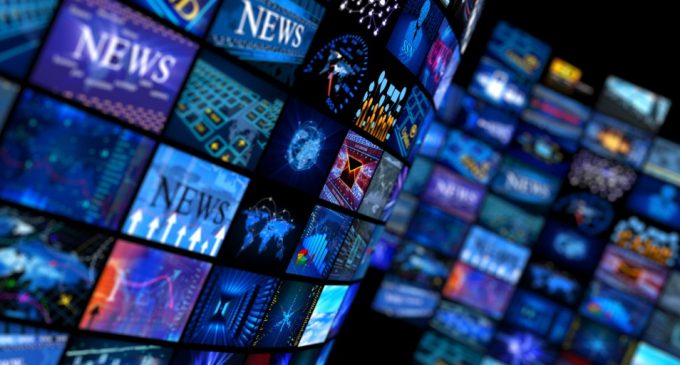 What started out as a war of words and accusations of spreading “fake news” is turning into a free-for-all among media outlets. For those who have been more than irritated at the years of biased reporting by the mainstream media, it's actually rather enjoyable to watch.

Credibility is vital for the success of a news outlet, and it's a tough thing to get back once compromised. The big media outlets lost that a long time ago as far as the conservative movement is concerned. We watched their news and read their papers because there were few alternatives. Then along came the internet, and to some degree, Fox News, and the status quo got changed.

The Internet has challenged big media in ways that have forever changed the way we get our news. Gone are the days of the big three networks and your local newspaper having a monopoly on news reporting. While the sources of news have expanded astronomically, the issue of creditable remains. It has manifested itself very recently in the turmoil over fake news. More on page two.