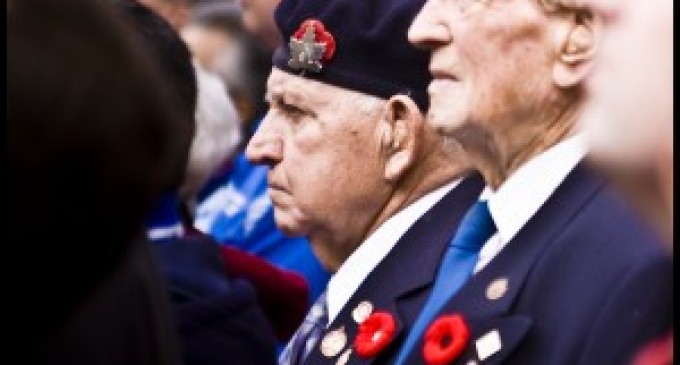 While independent news services covered the weekend protests in Washington D.C., the mainstream media did its best to stick its head in the sand. When finally forced to report on the Truckers Ride for the Constitution and the Million Vet March, outlets such as CNN sought to tarnish the spirit of the events with appalling and false reporting. Mainstream coverage of the event sought to discredit the honorable and non-partisan Million Vet March by suggesting protesters were nothing more than ‘Tea party kooks'.

CNN focused on one speaker, Larry Klayman, whom it quoted as stating, “I call upon all of you to wage a second American nonviolent revolution, to use civil disobedience, and to demand that this president leave town, to get up, to put the Quran down, to get up off his knees, and to figuratively come out with his hands up.”

Is this the same organization that pandered to the shameful “Occupy Wall Street” protest or the “Couple Dozen Million Muslim March”?