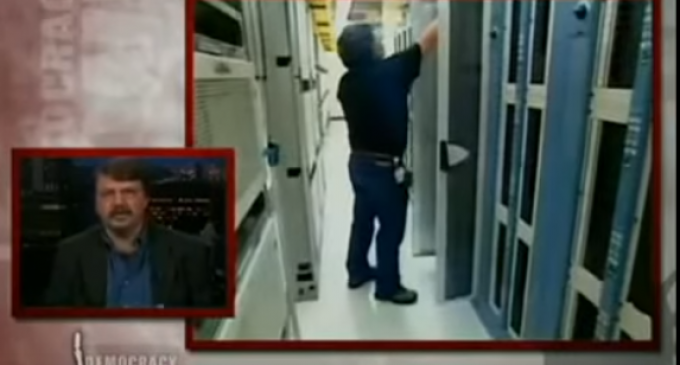 Call it Main Core, the Continuity of Operations or Rex 84, the concept of Big Brother making an enemies list is both frightening and easier than ever to create.

Since the Woodrow Wilson administration, the United States government has targeted Americans it deems as “subversive” or “troublesome.”

Wilson created the American Protective League, oversaw the Palmer Raids and imprisoned journalists who spoke truth to power during WWI.