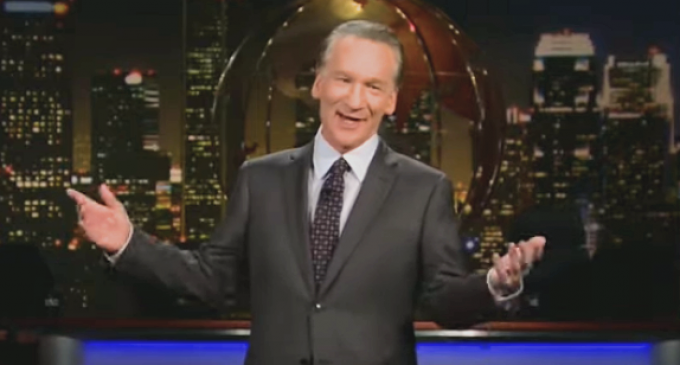 Leftist Comedian Bill Maher mocked Middle America on his HBO show Friday night in a segment about Amazon’s HQ2 locations, saying that the rich and educated people of America live in blue states and those in red states are jealous of the liberal elite lifestyle.

“That’s why red state voters are so pissed off. They don’t hate us, they want to be us,” the Real Time host said on Friday night. “They want to go the party. It’s like we’re the British royal family and they’re Meghan Markle’s dad.”

“Maybe that has something to do with why Trump voters are obsessed with ‘owning the libs.’ Because the libs own everything else,” Maher quipped. “The blue parts of America are having a big prosperity party while that big sea of red feels like their invitation got lost in the mail.”