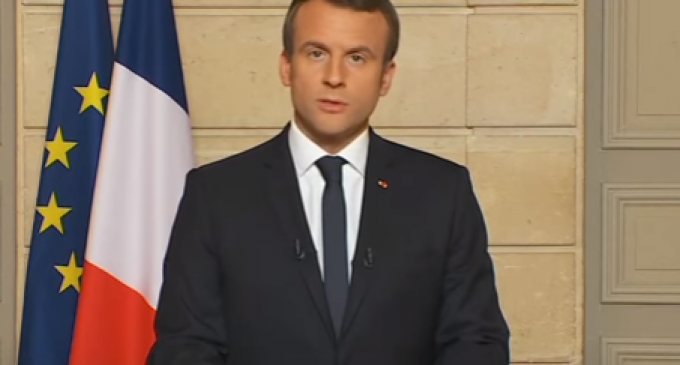 The Unites States is about to become a lot more conservative — if French President Emmanuel Macron gets his way.

Macron's wish comes in the aftermath of Trump's excellent decision to leave the Paris climate agreement. Trump exited the deal, which severely hindered American economic development while concurrently costing the United States billions of dollars, because it didn't comply with his “America First” policy goals. Trump didn't say the United States would never return, though. Instead, he said he was interested in renegotiating a better deal that would help both the American economy and the environment.

But liberals seem to be ignoring that last fact. They're acting as if Trump is bent on destroying the planet — starting inside the United States.

Luckily, the hysteria-prone left have somewhere to hide from global warming, if they decide to flee.

The offer was extended by Emmanuel Macron. See what he said on the next page: