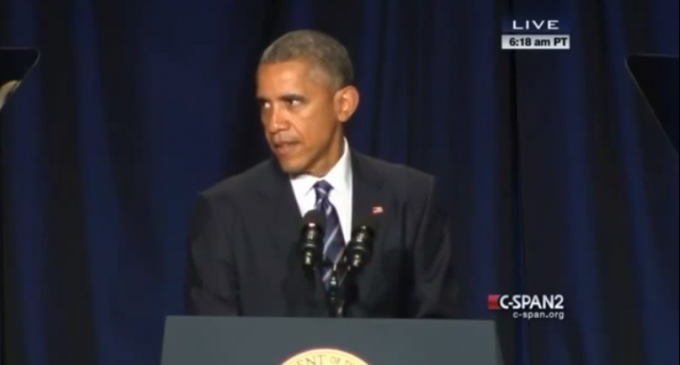 Still, he remains a rare voice on the left lashing out at the scourge of political correctness, so his opinion on antisemitism matters a great deal. If the charge were meritless, and if it were merely being used to shut down debate, then Chait might have a case. More on the next page: