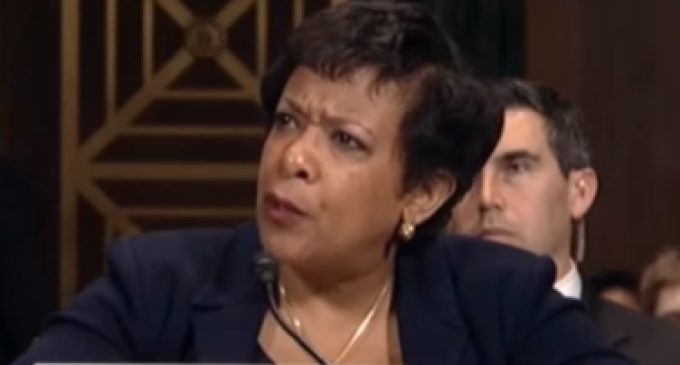 Climate change proponents are so unsure of their arguments that they want to stop all debate about it. They are so insecure that their falsified information will be made public that they have approached the Justice Department and asked about the possibility of legal prosecution against so-called climate change “deniers.” This would suggest that their confidence in the science they claim is clear and undeniable is anything but, and that they fear the loss of status and funding should the public become aware that they are perpetrating a huge scam on all the people of the world for personal gain.

One would think that science so certain would be happily and proudly debated in order to demonstrate the validity of theories and models, but the Left has taken a decided turn against free and open discussion lately, from college lecture halls where conservative speakers are shouted down, to political rally's where leftist thugs storm in and brawl with attendees. But it is especially pernicious in a scientific setting where one would assume it to be relatively easy to establish objective measures to validate data and trends. But the data for climate change does not seem to be aligning with the proponents favorite projections so they want to prohibit discussion and prevent the review of any data that proves contrary to their chosen beliefs. It is absolutely unscientific, and certainly damages their credibility.

Shutting down the debate, page 2: