These Special Op. drills immediately follow 2 weeks of urban warfare drills conducted by the Marines, which ran Dec. 5 through Dec. 16. These drills included a mock raid of Dodger Stadium.

These large scale drills in preparation for “realistic urban sites” do nothing to dispel the ‘conspiracy theories' held by many Americans that the federal government is preparing for martial law or war with the American people.

We are seeing these drills conducted almost monthly nationwide.

Even the Washington Times ran an article earlier this year about Barack Obama's intended use of the military against the American people.

Perhaps when Obama's true intentions moves from ‘conspiracy theory' into ‘conspiracy fact' in the minds of enough of the American populace we will be able to do something about this impending totalitarian takeover of our nation. 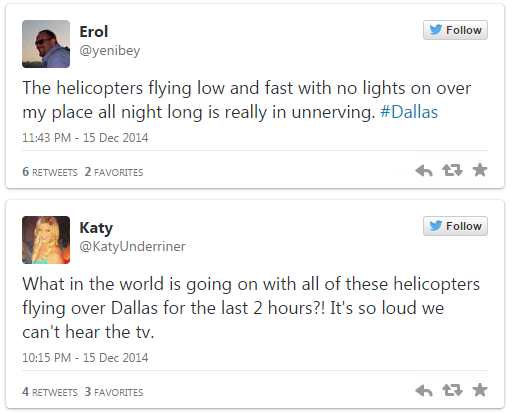 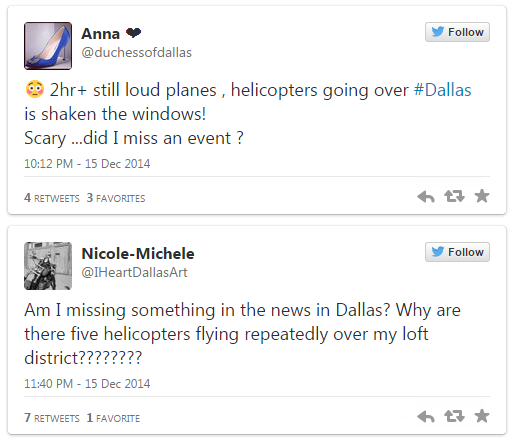 Military exercises in major U.S. cities are becoming an increasingly common sight, prompting concern that Americans are being conditioned to accept a martial law-style environment.

A two week exercise that is set to end today also saw the 15th Marine Expeditionary Unit of the U.S. Marines conduct exercises in LA. “As a result, Los Angeles residents are getting to see frequent movements of choppers and many of them flying over their roof tops,” reported the International Business Times.

Blacked out helicopters also buzzed Kentucky and Cincinnati residents back in May as part of an unannounced military drill, with one eyewitness telling Infowars the maneuvers resembled something out of a “war zone”.

“The Army said it had coordinated the exercise with appropriate leaders,” reported 700WLW News, although there was no indication that citizens were told in advance of the drill. The purpose of the exercises was also withheld. The Army also claimed that, “the safety of the personnel and the public was maintained,” despite the fact that the choppers’ lights were turned off.

Back in March, we reported on Department of Defense exercises in Broward County during which low flying military helicopters landed on city buildings in Fort Lauderdale. According to a local reporter, the drills were centered around, “scaring the crap out of people”.

The fact that black helicopters are now being used on an almost monthly basis in urban warfare drills across the country is particularly ironic given the fact that the term has been used as a pejorative for decades by the media to denigrate concerned citizens as paranoid conspiracy theorists.