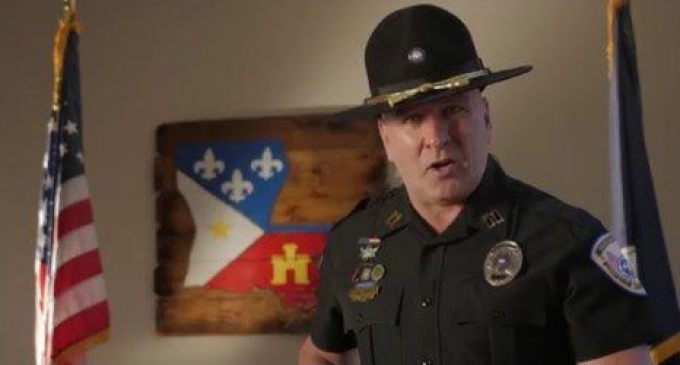 Louisiana Rep Captain Clay Higgins gave an impassioned call to Christians to not be naive and fight the takeover of radical Islamic terror. But, to many his message was borderline Christian jihad.

His comments followed the tragic attack in London Saturday. His comments are so appalling to liberals that many Democrats are calling for his resignation and possible arrest.

Most political scandals tend to involve illicit relations or money laundering. But, not Higgins. He is being attacked, and justifiably so, for advocating physically harming a certain religious-ethnic minority.

As the former Reserve Deputy Marshal of Lafayette, one would think Captain Higgins would have a more nuanced (PC) understanding of racial-ethnic relations. But, no he is a self-proclaimed realist and bold to the point of recklessness.

Captain Higgins arguably offers the most brutal opinion ever uttered by a politician on how to handle radical domestic Islamic terrorism.