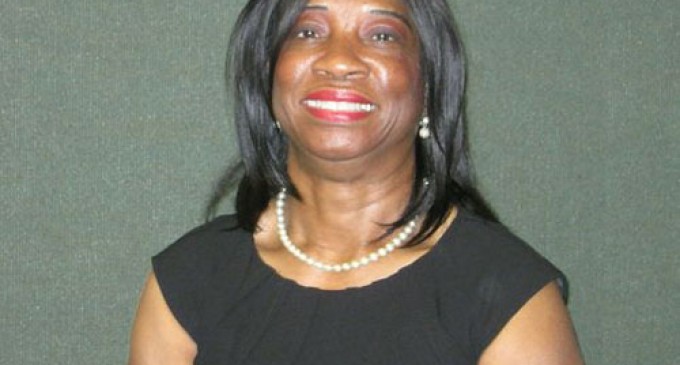 It so often seems that liberals in America play with a deck of cards in which every card is the race card.  Although the left also enjoys playing the gender card, the religion card, or the [insert minority group here] card, the race card is by far their favorite.

The vast majority of the country hoped and believed that when Barack Obama was elected president in 2008 that the far left would finally be forced to give up on their race baiting ways.  Instead, the left doubled down on their race card strategy.  Unlike with President Clinton, they now had an easy out every time someone disagreed with the president.

Not satisfied to attack the living for their perceived racism, liberals have now attempted to rewrite history and portray the very founding of the United States as racially bigoted.  To see why Louisiana State Rep. Barbara Norton (D) says that the Declaration of Independence itself is racist, continue reading on the next page: