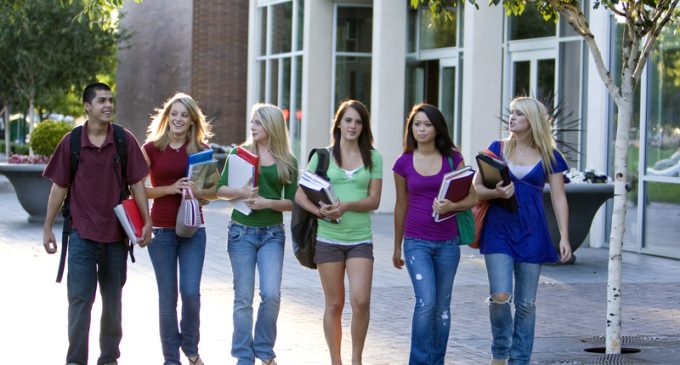 The racial desegregation programs of the 1960s and 1970s in the public schools were obviously born during the civil rights movement. In an effort to create a more heterogeneous racial mix of students in the schools, busing was used to achieve what largely segregated neighborhoods did not. To say that it was a time of great tension and much litigation in the courts is an understatement.

As that stressful period in our nation's history faded into the background, some of those programs that created so much tension and animosity remain. Not surprisingly, California is one of those locations.