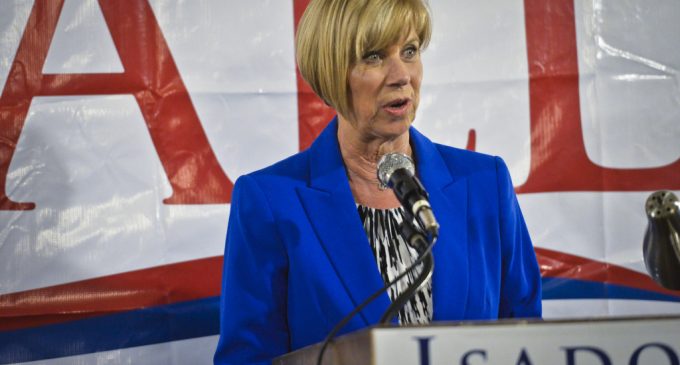 Forces supportive of open borders and granting permanent residence within the US to illegal aliens are already preparing to battle the incoming Trump administration on these issues.  Specifically, state governments are looking at ways to support illegals in their efforts to avoid deportation.  It is a twisted situation when it is seriously proposed that local tax dollars be used to support the violation of federal laws.

Mr. Trump made ending illegal immigration and the deportation of those who broke immigration laws to enter the US a major focus of his campaign.  Now that he is about to take over at the White House, those campaign promises are about to become reality.

More on state efforts to battle Trump on this issue on page two.