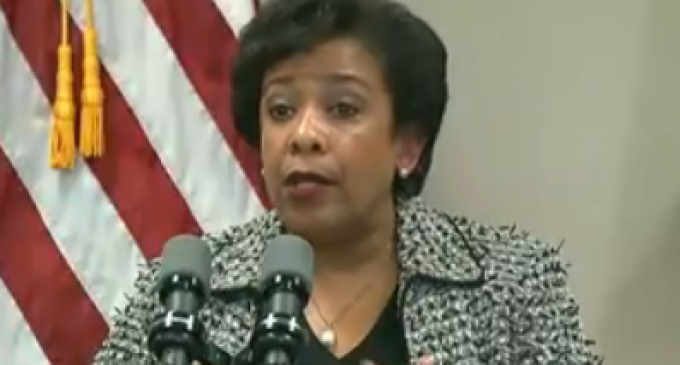 Within eight short years, the name of the Justice Department has gone from being unremarkable to something of a hideously-ironic joke.

Ever since Barack Obama set foot in the White House, the very integrity of our government's institutions has been eroded by his commitment to far-left politics and his lawless approach to policy. Instead of respecting separation of powers and upholding the neutrality of the agencies he is tasked with overseeing, the president has directed them to act in the most self-serving ways possible.

Whether this means siccing the IRS on groups simply because they hold conservative beliefs or stymying investigations into Hillary Clinton's misconduct as Secretary of State, the Obama White House has proven that there is nothing it won't stoop to in order to defend its interests. This frustrating intransigence became even more apparent this week when one of the administration's top officials responded – well actually, didn't respond to congressional inquiries.