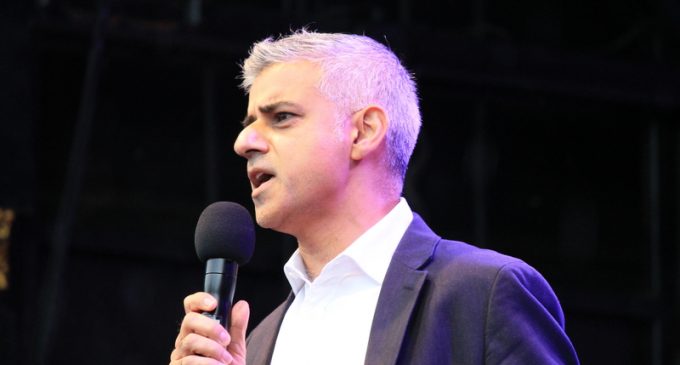 The people of London overwhelmingly elected Sadiq Khan as the first Muslim mayor of a major Western European city.  They did this despite many reports of past ties to Islamist extremists.

Liberal politicians across the European continent have long advocated for open borders throughout the European Union and praised the Islamification of much of the Western World.

Unfortunately for the innocent citizens of many of these countries, the liberals have gotten their way.

European Muslim extremists have freely traveled from Europe to caliphate territory in Iraq and Syria and back to Europe embedded within the hoards of migrants being ushered in.

Because many Middle Eastern and North African migrants refuse to assimilate into Western culture, they have no learned local languages, do not get a proper education, and resort to lives of crime and terrorism.

Mayor Khan, who visited the United States to express his support for Hillary Clinton during her campaing is hailing this refusal to assimilate as a good thing.

To read what Khan had to say about immigration — as well as why he is a “big fan” of the embattled Democratic presidential nominee — continue reading on the next page.