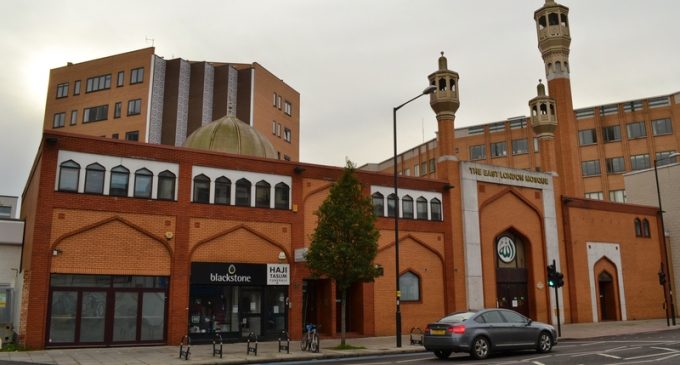 Tensions continue between Islamic and Western cultures as uncertainty surrounds what the future for nations experiencing an influx of Muslim immigration is going to look like. Given the differences in social practices and culture this should come as no surprise.

London is one city that is a focus of these tensions. Once a bastion of Christianity, former churches are being converted to mosques at an amazing rate.

The Gladstone Institute has an interesting take on this matter, and a recent piece did a fine job of illustrating the problems that have developed as Islam and the West meet face to face in Western nations. None of this is easy to deal with as emotions run high and the stakes are even higher. Yet ignoring the problem is as poor of an option here has it normally is in most any conflict situation.

Take a look at the harrowing statistics on the following page: