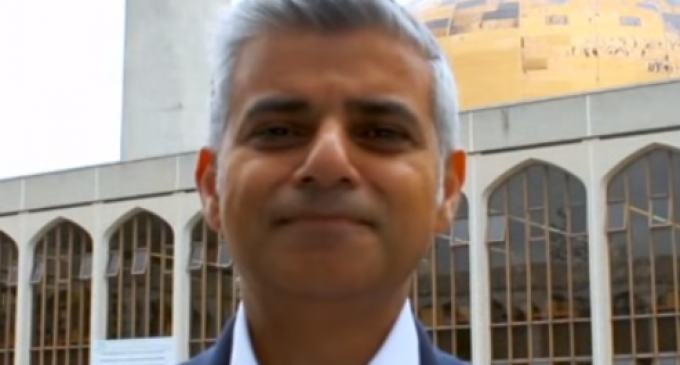 Many Europeans have become concerned over the rising tide of Islamic extremism all over the European continent.  Leftist open border policies allowed thousands of Middle Eastern and North African refugees to enter the European Union (EU) and move throughout the EU member states freely and undetected  — and this was before the Syrian refugee crisis.

While there have been cases of Muslim extremist violence in the United States in recent years, it pales in comparison to what happens across Europe on a daily basis.  Relatively speaking, U.S. Muslims are much more assimilated into American culture than their European counterparts.  Due to this lack of assimilation, European Muslims often live in communities all to themselves and only come in contact with other Europeans through conflict.

Instead of addressing the issue of Muslim nonconformance across Europe, liberal leaders there instead have attempted to integrate traditional Europeans into Muslim societies.  This failed experiment has led to the rise of far-right anti-immigration parties in several countries.

One place that appears content in its permission of Islamification is London — who just elected their first Muslim mayor on Thursday.  To read about London's new mayor, and his known extremist ties, continue reading on the next page: