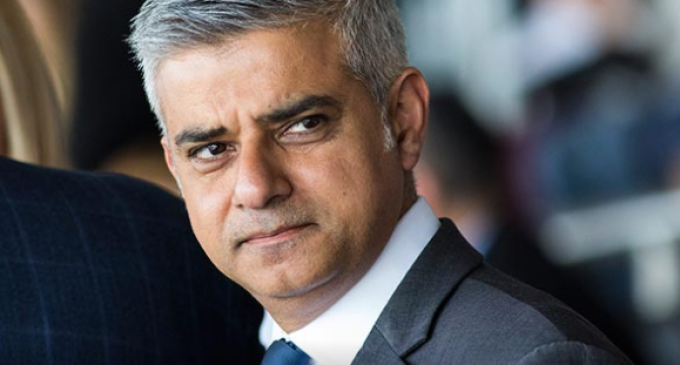 Hezbollah leader Sayyed Hassan Nasrallah said this morning that the moment future war waged against Israel by Syria or Lebanon could draw thousands upon thousands of fighters from the neighboring countries such as Iran and Iraq.

Hezbollah isn’t just your run of the mill radical Islamic terror groups, of which they’re many. They have a clearly defined mission they’ve been reiterating over and over again since the creation of the Hezbollah Manifesto in 1985, to kill every last Jew. They've also publicly thrown their support behind the Palestinian Liberation Organization (PCO). This is important to understand.

Famed former Chairman and modern day hero of the PCO, Yasser Arafat, has this to say about Israel.

Peace for us means the destruction of Israel. We are preparing for an all-out war, a war which will last for generations.

Arafat idealized Haj Amin al-Husseini, the British appointed Grand Mufti of Jerusalem prior to the creation of Israel. Husseini collaborated with Hitler during the Nazi genocide proclaiming he endeavored to eradicate “the problems of the Jewish element in Palestine and other Arab countries” using the same of extermination as used “in the Axis countries”.

Renowned liberal Palestinian-American scholar Edward Said, also agrees to this day that (Husseini)and represents Palestinian Arabs and the PCO to this day.

Some of you might be wondering what all of this has to do with London Mayor Sadiq Khan. All on the next page. As this historical saga between good and evil is just unfolding. And Sadiq Khan not on the side most moral people will remember fondly.