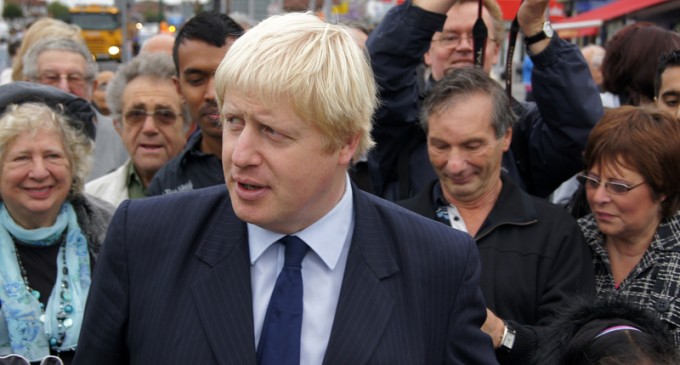 President Obama was in England this week trying to arm-twist the Brits into remaining part of the European Union, though it seems to have not been a very advantageous relationship thus far. The spiral downward of certain EU members such as Greece, Ireland, and Italy is dragging the stronger, more economically sound nations like Britain and Germany towards financial ruin.

It should be noted that the nations struggling the most financially are the ones that embraced greater Socialist tendencies, which is what Obama, Democrat presidential hopefuls Bernie Sanders, Hillary Clinton, and the Left in general all keep suggesting should be the path that the United States takes as well.

Obama has been no friend England and has strained the relationship with our formerly number one world ally. He has unnecessarily snubbed the Brits on more than one occasion, and one U.K. politician and columnist has suggested a reason why this might be so.