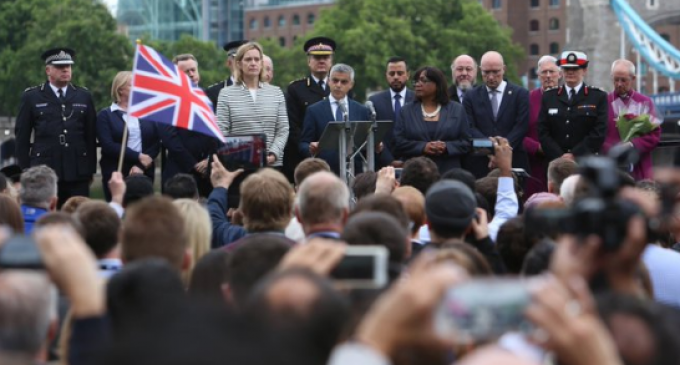 The Muslim Council of Britain represents over 500 U.K. mosques, schools, and charities. A 2005 BBC documentary portrayed this group as being “heavily influenced by extremist groups – and its political influence has gone up.” Other Muslims, however, view this group as providing a voice for their community. Many Muslims are viewed with suspicion. Qur’an 9:5 instructs devote Muslims to “fight and slay the Pagans wherever ye find them.” This is where MCB steps in and fights for the rights of U.K. Muslims to practice their faith in freedom. MCB leaders argue that the Prevent terror strategy isn’t effective for fighting terrorism. They have a different solution. As Prevent leads Muslims to be treated poorly. And the Qur’an has another interesting verse instructing Muslims on how to respond to discrimination.

“Fight in the cause of Allah those who fight you”

That’s nothing more than a little verse Allah told the Prophet Muhammad to slip into the Qur’an while fasting on the mountainside overlooking Mecca. Well, maybe a few more gems kept popping into Qur’an over the next 23 years.

“Therefore, when you meet the unbelievers, smite at their necks.” – Quran 47: 3

But again these are just the words of Allah as told to the Prophet Muhammad and viewed by Muslims as divine scripture. This has absolutely nothing to do with what Muslims believe or how they live their lives. Islam is, of course, a religion of peace and goodwill, as we are told. However, there are those who disagree with the PC version of Islam. These people have choice words for the mayor and home secretary over their meeting with MCB members following Manchester and London Bridge attacks. This is where things started turning ugly for protesters and London politicians.