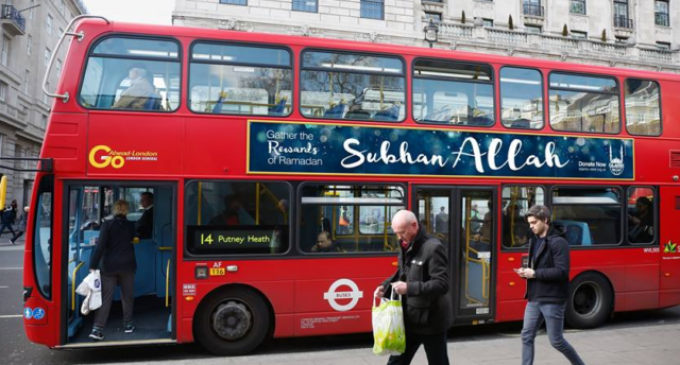 Islamic Taqiyya is the principal taught by Islam that says lying and deception are acceptable and appropriate actions that can be undertaken  by Muslims to help promote the faith. There is nothing like it in any other religion, and it is the reason that the many countries now being flooded by Muslim immigrants from Africa and the Middle East should be ultra cautions.

Many Muslim clerics and adherents have declared that their ultimate goal is to spread Islam throughout the world, either by preaching or by the sword, until all people are under the control of Sharia law, or are dead. This is one reason why the huge numbers of Muslims pouring into Europe and the United States should be very troubling to native populations.

Taqiyya dictates that these people can quietly and peacefully integrate into a society (although in many cases they are not melding in quietly or peacefully), but when the numbers are sufficient, they will rise up and conquer the host nation. That can be done politically or physically, but it is already evident in some neighborhoods in England, France, and Germany, where Muslim immigrants are demanding their local area be ruled by Sharia law rather than by local or national laws. This principal is not a wild-eyed, xenophobic rant, it is, in fact, found in the Qu'ran and other Islamic writings.

In Britain there are efforts by the largest Islamic charity to post Islamic calls to action throughout the city. The PR campaign is also one that has a mixed message, and locals are pushing back.