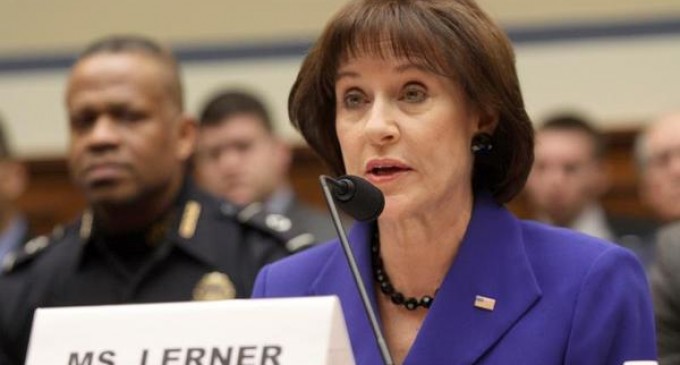 One email to Lerner stated there was a “whacko wing of the GOP.” The person wrote how conservatives felt that there are “too many foreigners sucking the teat”. The email to Lerner also mocked often-heard statements from conservatives, like “time to hunker down, buy ammo and food, and prepare for the end.” The person also told Lerner that “right wing radio shows are scary to listen to.” “And I’m talking about the hosts of the shows. The callers are rabid.”

Lerner’s replies in the email were telling, she stated “Great. Maybe we are through if there are that many assholes.” “So we don’t need to worry about alien terrorists. It’s our own crazies that will take us down.”

This is a great example of how the communists in the government place feeble minded individuals into positions of power where they can control them with fear to do anything, including break the highest laws of the land.