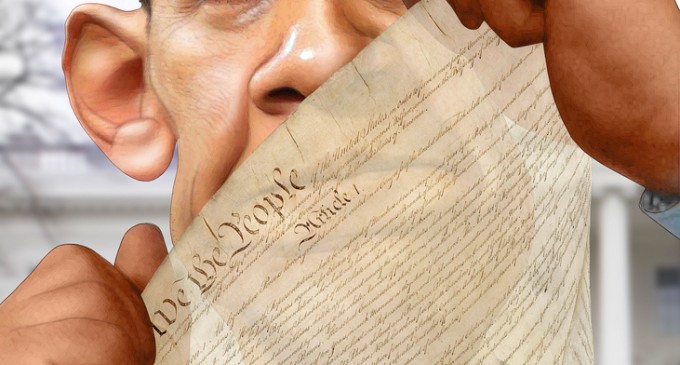 Glenn Beck called for the impeachment of Obama today. While we agree, we consider it belated.

A list of Obama’s impeachable offenses is very lengthy.

“I was a constitutional law professor, which means unlike the current president I actually respect the Constitution.” Barrack Hussein Obama. Obama took the Presidential Oath, swearing to “.. preserve, protect and defend the Constitution of the United States” But has…

When is enough enough America? Support our fighting, patriotic Americans at: Overpasses.org