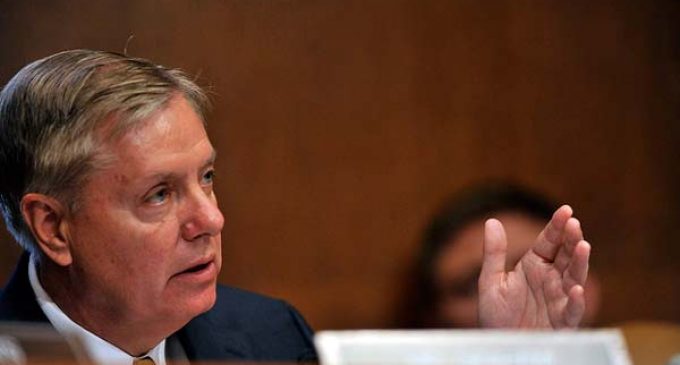 Republican Senator Lindsey Graham has some advice for President Obama: stop threatening “thugs and dictators” like Russian President Vladimir Putin in the media and take effective action instead of inviting aggression.

Graham spoke with CNN’s Candy Crowley on a panel including Democratic Illinois Sen. Dick Durbin. Crowley noted that Graham had been critical of Obama’s brief statement on the Russian invasion of southern Ukraine on Friday. “What more do you want from President Obama at this point?” the CNN host asked.

“Well number one, stop going on television and trying to threaten thugs and dictators,” Graham began. “It is not your strong suit. Every time the president goes on national television and threatens Putin — or anyone like Putin — everybody’s eyes roll, including mine. We have a weak and indecisive president that invites aggression.”

The senator went on to suggest Obama could move to suspend Russia’s membership in the G-8 or the G-20 immediately and pursue further penalties if Putin fails to back off. 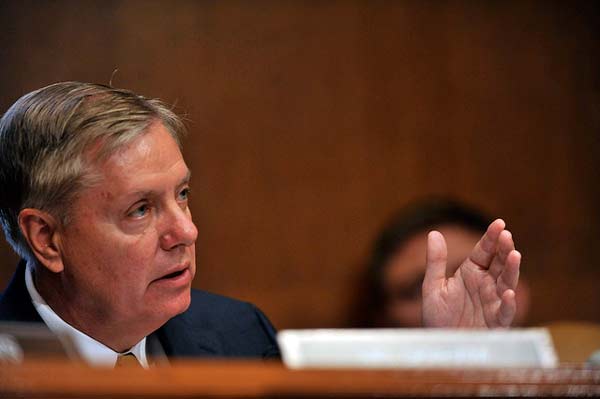