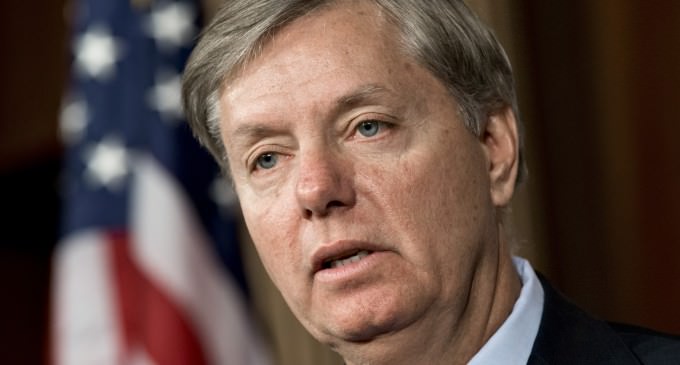 Last week at the Concord City Republican Committee event “Politics and Pies” Senator Lindsey Graham stated that if he were President he would use ‘literally' use the military against Congress in order force them into reversing cuts to the defense and intelligence budgets.

Was this chilling statement just a poor choice of words, or is the man getting sniffles from Obama's despotic fever?