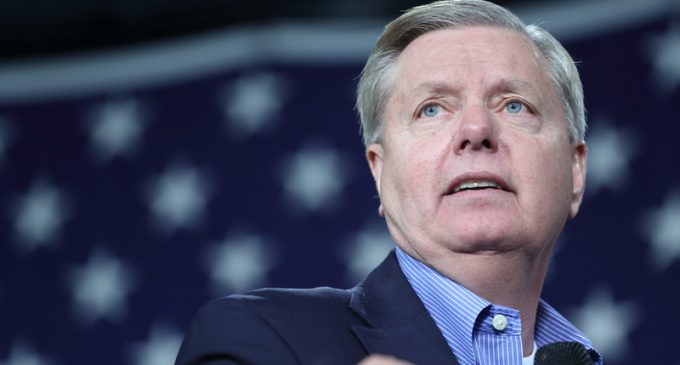 Lindsey Graham is certainly not afraid of taking on Donald Trump. This week, he did it again, warning the president that he will undo himself if he attempts to meddle in the Robert Mueller’s Russia investigation.

Graham’s attacks against Trump started when both men were candidates in the 2016 Republican primary — but Trump might not have noticed or cared. That’s because Graham’s attacks were flung from the so-called “undercard debates,” while Trump was busy focusing on candidates who managed to make it to prime time.

But Graham hasn’t let up since his lack of support forced him out of the race. Instead, he remains one of Trump’s harshest Republican critics. Oftentimes, he sounds more like a Democrat than he does a member of the GOP.

That was certainly the case this week. Graham’s latest statements about Trump are either a warning or a threat, depending on who you ask — but they’re certainly not friendly.

See what the senator said on the next page: