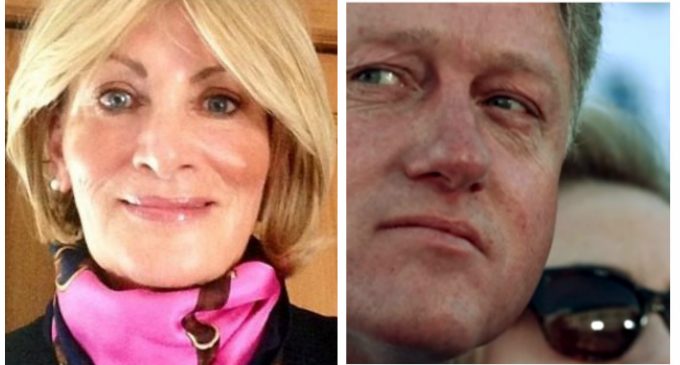 The Clintons and their allies in the media would have you believe that the scandals of Bill's administration are a thing of the past, but one former member of his cabinet has information that suggests they are not.

As assistant to several high-ranking Clinton White House officials, Linda Tripp had an opportunity to see how both Bill and Hillary operated when there were no cameras around. And boy, did she not like what she saw.

Having served previously in the administration of George H.W. Bush, Tripp expected Bill Clinton to abide by the strict security protocols his predecessor followed. Much to her surprise, however, the president disregarded said protocols and threw open the doors of the White House to anyone he liked, in spite of the risk it posed not just to his safety but the security of the nation. Perhaps this cavalier approach towards security is where Hillary picked up her lackadaisical attitude towards her emails.