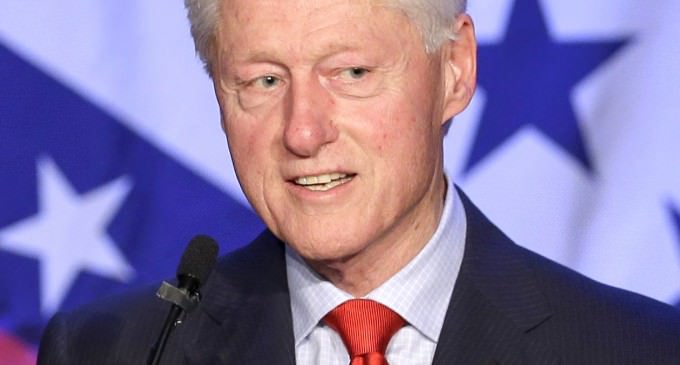 As Hillary sets her sights on the nomination for the Democratic Party, someone from Bill's past is resurfacing to prevent just that.

Breaking her long silence, Linda Tripp blasted both Bill and Hillary Clinton in a rare interview. Citing the likelihood of Hillary getting the Democratic nod and the very possibility that she might become president, Tripp said she felt she had no choice but to speak out.

A former White House staffer, Tripp was disillusioned by the Clintons and presented incriminating evidence against Bill during the Monica Lewinsky affair. However, according to her, Bill's misdeeds went much further than even most conservatives suspect.

Although everyone remembers Bill's infamous dalliance with Lewinsky, not many know that he reportedly had affairs with “thousands of women” during his time in the White House. This stunning information was relayed to Tripp by another White House staffer. Having testified against Bill, she provided details about the claim in several depositions, but never discussed it publicly.

That is, until now. With the prospect of Bill finding his way back into the White House, it isn't a moment too soon!