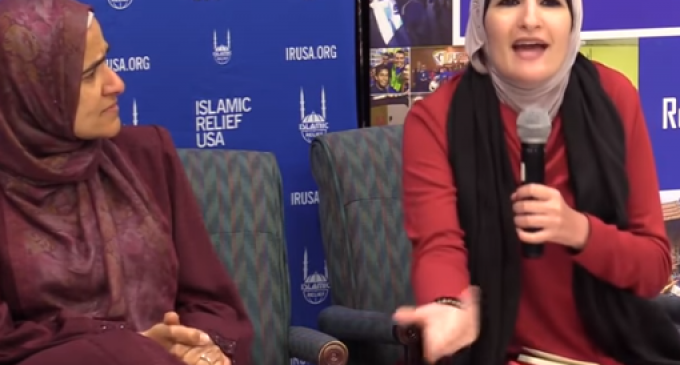 Many words come to mind when someone mentions the Prophet Muhammad: polygamous, pedophile, misogynistic, female genital mutilation supporter. But, “feminist” is not one of those words. Unless your name in Linda Sarsour.

Sarsour specializes in the absurdity. Giving the public such gems as “Muslims can’t assimilate. So Americans are terrorizing us” or “I wish I could take their vaginas away. They don’t deserve to be women.”

Devout Muslims activist like Sarsour struggles to throw feminism into the mix without throwing rational thought to the waysides.

This begs an important question. Why exactly does Linda Sarsour believe the Prophet Muhammad was a feminist? Muhammad is the man that started Islam. The religion that led to her entering into an arranged marriage at 17, others well below that, and desensitized her to threatening opponents with female genital mutilation.