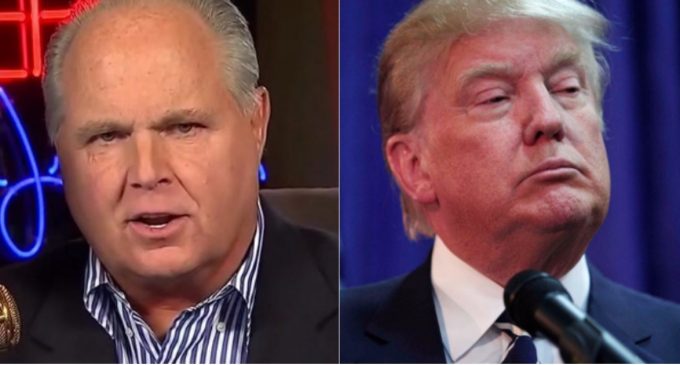 What does the word Coup mean? Numerous reports over the last few weeks keep suggesting that a coup against the President is imminent. The truth of the matter there is 4 different definition of the word coup. You have your coup d’état, which we will be talking about at greater length today as the focal point of this report overviewing the Deep State coup d’état in the works. A coup d’état is “a sudden, violent, and illegal seizure of power from a government”, and again what is happening right now.

A coup can also just mean “a notable or successful stroke or move”. In an example, it was a major coup, for now, President Trump to win the election. This definition isn’t violent at all. It just means somebody had a bloody good idea and accomplished it like a boss.

Coup “a contusion caused by contact of the brain with the skull at the point of trauma”.

Can’t you just see RINOs like Little Lindsey running excitedly back to tell the Democrats that he too is part of the gang and wait for it, he touched the President during a meeting? Okay, Nemo.

It is important to quantify how this word is being used before proceeding to go into the reports. Otherwise, it can create a false sense of distrust or skepticism when you hear the word coup. Only one definition, a coup d’état sums up what is unfolding right now in Washington, and only a few news outlets will dare to cover in detail. More on the next page