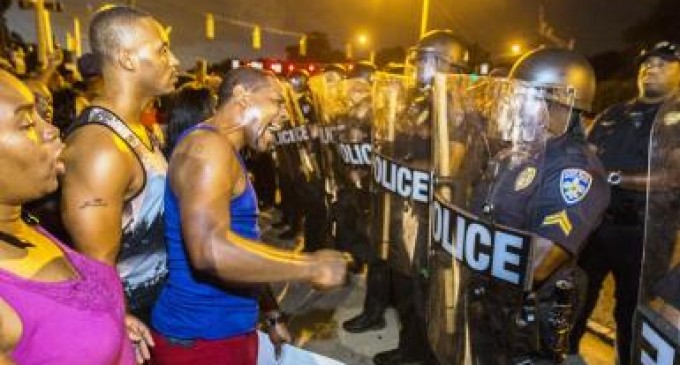 Black Lives Matter is on the Soros' payroll, to the tune of $33 million over the past few years, declared Rush Limbaugh on his July 11 show.

Soros has been actively buying protestors to raise a ruckus at Trump rallies and now there is evidence that he is the Puppet-master of the BLM movement, a group that over 100,000 have petitioned the White House to have declared as a terrorist organization.

So if you need a job?  George Soro’s is hiring professional protesters for Trump rallies.  If you are not afraid to mix it up, throw rocks at cops, get peppered sprayed for your violent antics, then this job might be just what you are looking for.

Rush and the caller from Florida discussed the Soros connection at length, when he raised the question, “But who's paying for all these people going to different cities all over the United States of America to organize these marches?  Who in the hell is paying for these things?”

Soros is one sorry son of a gun, with a lot of money to influence evil.  Read more of the Rush conversation on the next page.