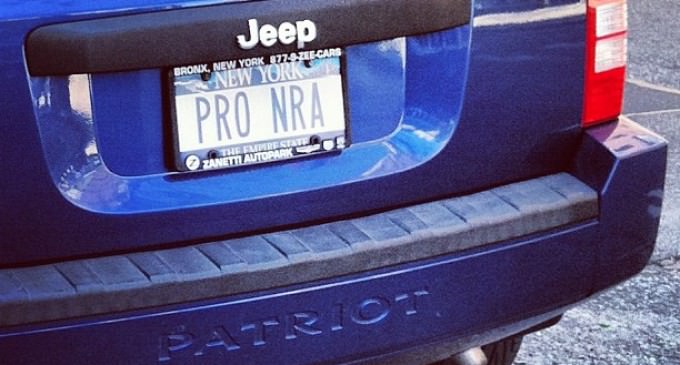 It seems like everyday and in every way, Big Brother tightens his grip on the American people.

Thanks to unparalleled technological process in the past decades, the government's ability to spy on it's citizens has expanded to mind-boggling levels. We all know about the warrant less NSA surveillance revealed by Edward Snowden, but many are less familiar with an equally disturbing development.

Working with Vigilant Solutions, a company that specializes in vehicle surveillance, law enforcement agencies all over America are equipping themselves with automated license plate readers. This technology allows police to do something that was unthinkable only a couple years ago.

By simply running a driver's license plate through Vigilant's database, officers are able to determine if motorists have any outstanding warrants against them, giving them reason to pull them over even if they are not breaking any laws of the road.

Questions are already arising over these shocking new devices, but details are not forthcoming due to a “non-disparagement clause” in Vigilant's contracts with various police departments, effectively leaving ordinary Americans in the dark over to how the information collected by the company is used.