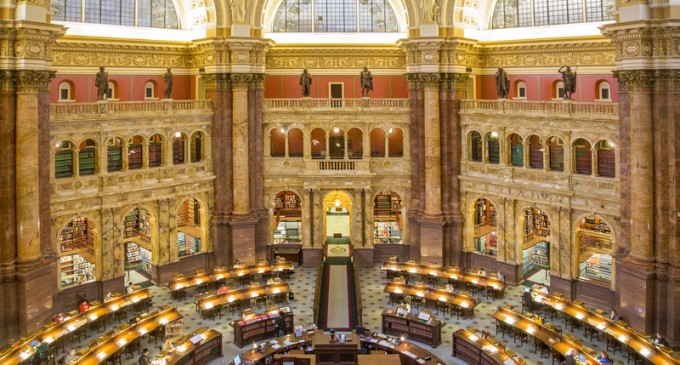 The Library of Congress has just announced that they are eliminating the words “illegal alien” and “alien” from its international subject headings due to mounting pressure from liberal wackos and open immigration blowhards who claim the terms are offensive to immigrants.

One would think that being a library, the Library of Congress would respond by opening one of their many dictionaries and reading aloud the definition of “alien”: a foreigner, especially one who is not a naturalized citizen of the country where they are living.

Leave it to the left to turn factual definitions into a political outrage — and leave it to our government to bend to the will of the least informed, most obnoxious voices in the country.

Statistics and facts have long been under attack from the country's PC Social Justice Warriors, as now any piece of information that doesn't conform to their leftist agenda is sexist, racist, or some combination of the two.

To see the reasoning behind this shift, continue reading on the next page: