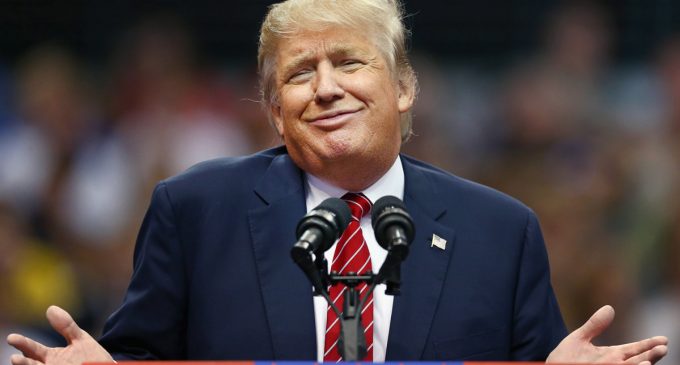 The past year has done wonders to expose the amount of irrational thinking taking place in America. Kids go to college to get an education, but it would seem that you can't actually get an education without also being indoctrinated into liberal politics. And exactly are liberal politics? Do they even know? There aren't any core principles. They believe the government should run everything, but they also believe just about anything that sounds good in their heads, which culminates in a blender full of mental vomit. They hear what they want to hear and nobody can change their mind. You can present fact upon fact, but you're always going to be wrong. And their hatred of our new president is based entirely on things that have been taken out of context.

Find out what they're saying on the next page.