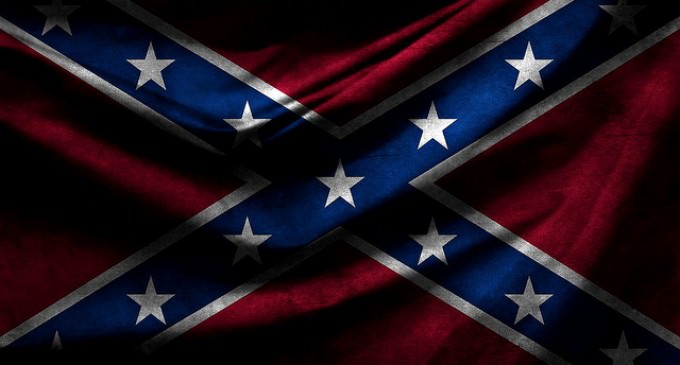 Months after the arrest of Dylann Roof for the shooting in Charleston, the debate over the meaning of the Confederate flag continues to rage. During a public radio program hosted by liberal atheist, Kurt Anderson, it was revealed that Studio 360 has commissioned a firm in Texas to design something new to replace the Confederate flag.

This is part of what drove the debate when activists and liberals were calling for the Confederate flag's removal. The ignorance of its meaning is astounding. If people understood it, then they would know that it can't be replaced by something more “inclusive”.

See the next page for the ´New Confederate Flag':