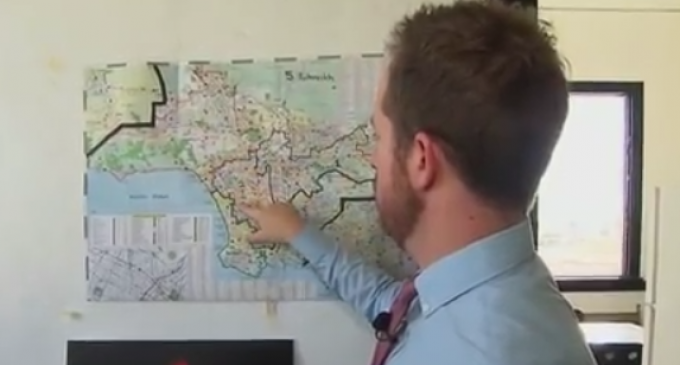 It’s a shame that the president of the United States can state his intent to enforce the law only for the people whom the law is supposed to protect break it in spite of him.

As with most things pertaining to Donald Trump, the liberal left and its malcontents have blown the way he plans to address the problem of illegal immigration out of proportion and claim that he is bent on deporting everyone from green card holders to third generation Mexican-Americans from the country. The truth of the matter, of course, is that the president only wants to crack down on those who entered illegally, particularly those who have committed violent offenses during their time here.

But that’s not the way progressives see it: on the contrary, they see it as the opening shots of a campaign of terror.