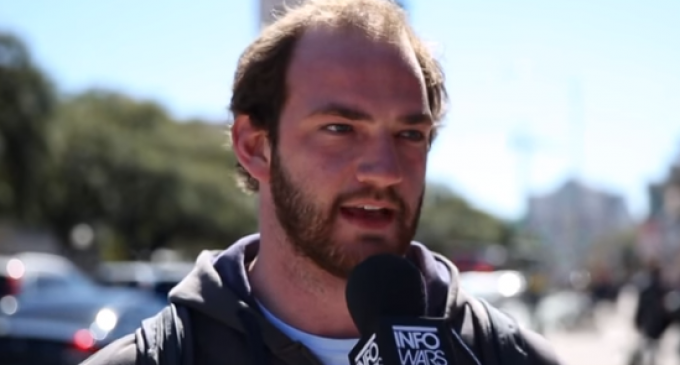 If America's youth have shown us anything after the past two elections it's that many of them should not be allowed to vote. They have consistently made voting decisions and political stances based on social issues instead of what's best for the country as a whole. Now, before you go agreeing with that last statement and say things like, “Yeah, they're stupid”, it's important to ask yourself this question: Are they stupid, or just uninformed?

If you were to go to any college campus and America and ask students to tell you what the Constitution is and what it says, many of them wouldn't be able to tell you. While that might point to a severe lack of intelligence, it's probably the result of liberal college professors and their agendas. These ideals have become like a pestilence that'll destroy us all.

In the video on the next page, you an witness these problems first hand. When asked about Donald Trump, the citizens of San Antonio, TX, either wanted to kill him or tell him that he's racist, and the person who wanted him dead wanted to kill him because he thought he was racist. Therefore, they're making their voting decisions based strictly on social issues. Never mind what's best for the country beyond that.

Watch the video and see what they had to say about Hillary Clinton on the next page.