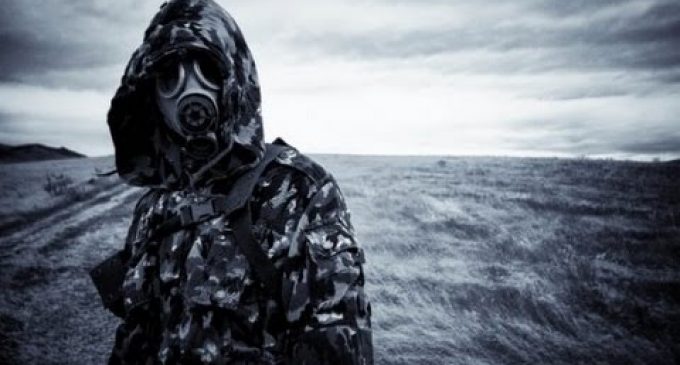 Ohhh the sweet, sweet irony: after spending decades mocking and deriding conservatives for voicing skepticism of government, progressives are panicking that the feds are going to come after them.

Since the 1950's at least, the left has pushed the meme of “radical right-wing extremism”, the idea that conservatives are anti-government extremists ready to engage in random acts of violence against federal workers and innocent bystanders. In fact, historian Richard Hofstadter wrote a whole book about what he called “the paranoid style” in American politics, ostensibly a look at the role of mass hysteria in the nation's political history but really a cheap smear of anyone to the left of Joseph Stalin as an unstable crypto-fascist. Liberals have been reading from this script since then, regularly invoking fears about conservative “conspiracy theorists” and their Republican enablers.

Of course, now that they're out of power and find themselves facing a Republican-dominated government, Democrats are singing – or rather, howling – a very different tune.