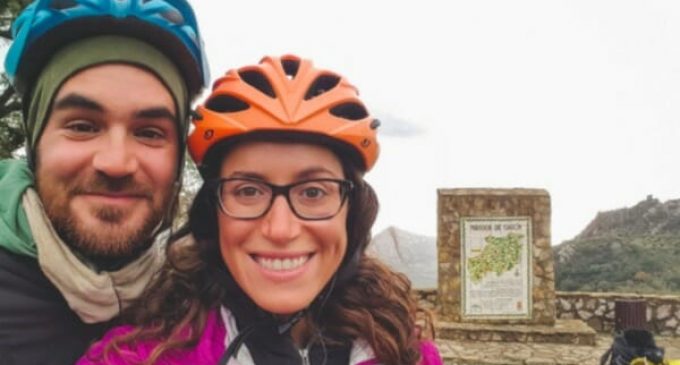 A young American couple quit their Washington D.C. jobs a little over a year ago to embark on a bike trek around to world to prove that evil doesn’t really exist. Their journey took a fatal turn when they traveled through Tajikistan, near the Afghan border, where they were stabbed to death by the Islamic State.

Apparently Jay Austin and Lauren Geoghegan, both 29, never heard the story of Pippa Bacca and Silvia Moro, two performance artists who hitchhiked from Italy to the Balkans to the Middle East  in wedding gowns to send a message of “marriage between different peoples and nations.” After just three weeks on the road, Ms. Bacca was raped and strangled by a driver who offered her a ride. Her naked body was found in a Turkish village.

“She thought that in the world there were more positive than negative people, and that it was right to be trusting,” said Rosalia Pasqualino, a sister of Ms. Bacca. “Trust is a very human factor, and she believed that to understand people, you had to get to know them.”

Turn the page for details on the story of the American couple: